The outcome of this new study is of interest to pregnant women, as they do not have to put their love for early morning coffee away during pregnancy for fear it will impact negatively on their child’s IQ. 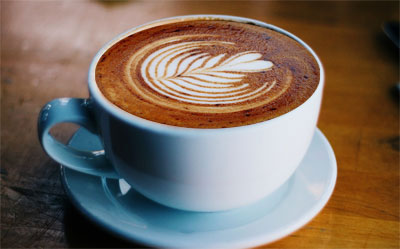 Published in December 2015 at the American Journal of Epidemiology, A study 1 reveals that consumption of caffeine during pregnancy impact negatively on the child’s IQ and problem behaviors at age 4 and 7 years.

The research spanned between 1959 and 1974, a period when drinking coffee during pregnancy was more common. Carrying out the research during that time afforded researchers the opportunity to have a more extensive sample base than if the research had been conducted today. The 25-year study took into consideration the relationship and comparisons between the paraxanthine (80% caffeine intake is broken down into paraxanthine) levels, children’s cognitive skills and behavioral pattern.

With blood sample from 2,197 pregnant women, the study concludes that

….over a range of values applicable to most pregnant women, there was no meaningful association of serum paraxanthine level with childhood IQ or problem behaviors.


In addition, the American College of Obstetricians and Gynecologists pointed out that consuming about 200 milligrams caffeine daily (two to three cups of coffee) is safe during pregnancy 2. However, it was noted that the effect of consuming caffeine in large quantity cannot be defined yet.